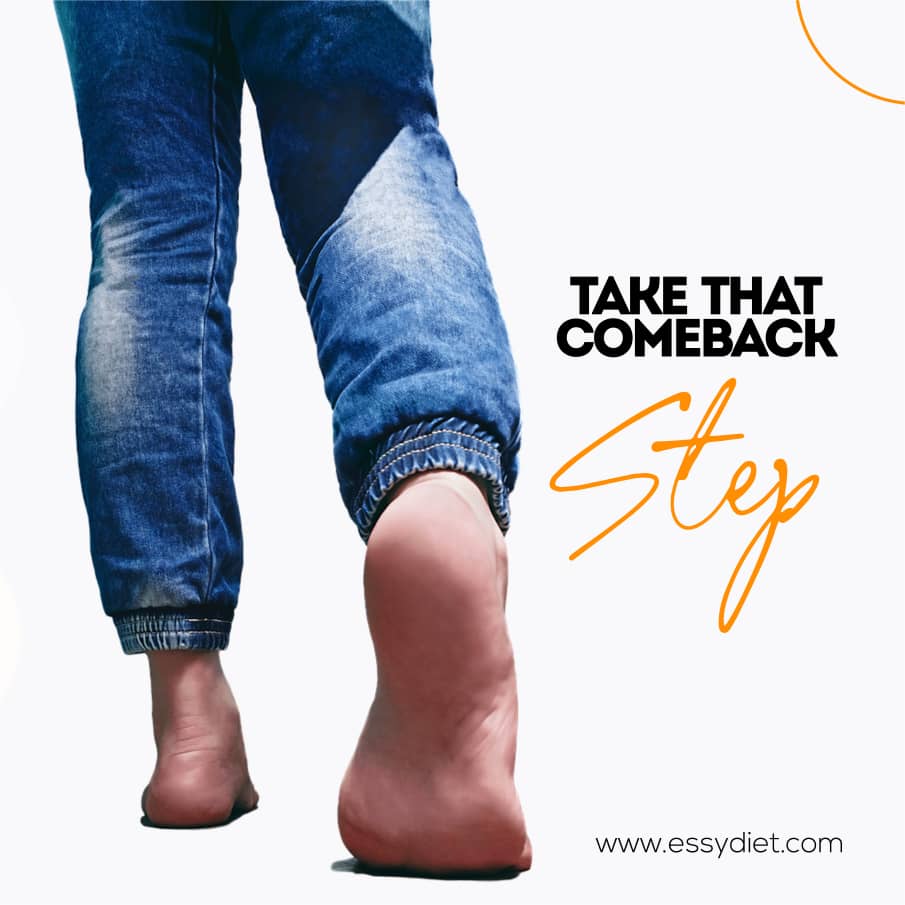 I remember the first time I failed a course; it was not an outright failure, but it could be tagged a failure because my final score was below the approved cut-off mark. I felt bad and dejected. If you asked me what went wrong, I could almost argue that I did not fail. In my sorrow, I did not want to retake the course. I argued that I gave it my all and deserved better. Unfortunately, I had to retake the course. By the time the result was out, I had a 100%. I was not flabbergasted but it was like a proof that the first score was inappropriate for me. Imagine, I never had any opportunity to retake, would I have been able to showcase the result?

How did the first half treat you? Your goals and dreams, expectations and hope. Were they met? Do you have some achievements you can boast of? or was it an emotional roller coaster? If it was not as good as expected, all hope is not lost yet.

Have you ever played a chess game and lost? Perhaps, you felt you secured your King long enough before you used it when you had no other choice. Now, think about how you felt when you lost eventually. Did you feel discouraged? Or did you garner inner strength to play just another round to equalize? I bet the latter was the case. I want you to use that zeal and drive which you used to play the second round to move in this second half of the year.

You need to take that comeback step this second half and that is not a request. It is necessary. Failure is not you and you are not a failure.  If you choose to dwell in the pool of lamentation, your desired result will not spring forth, hence you need to sit up.

Say no to the defeat of the first half. Deploy the instruments of thanksgiving with deliberate efforts. In addition, take that comeback step using the below steps.

Everyday Life
Previous Post Do You Feast in the Morning?
Next Post I WANT TO BE THE LAST NOT THE FIRST

Add Comment Your email address will not be published

Rape Should Be Treated As Rape

The Power of One

Why You Need an SS